Did You Know – UNESCO has labeled 1,052 World Heritage sites around the world.  Did you know that 32 of these sites are vineyards?  That’s right.  There are 32 vineyards, mostly in France, but also scattered throughout various parts of Europe, that have met the UNESCO selection criteria to be deemed as World Heritage sites.  Those sites include the vineyards of Champagne, Burgundy, the Loire Valley, Tokaj-Hegyalja and Piedmont.  To be included in the list of World Heritage sites, those sites need to be of outstanding universal value and meet at least 1 of 10 selection criteria.  One of those daunting criteria is “to represent a masterpiece of human creative genius”.  WOW!  My favorite adult beverage meets the stiff standards to be eligible for the UNESCO World Heritage sites.  Life is good!  I think I just might need to raise a glass or two in honor of some of the masterpieces of human creative genius! 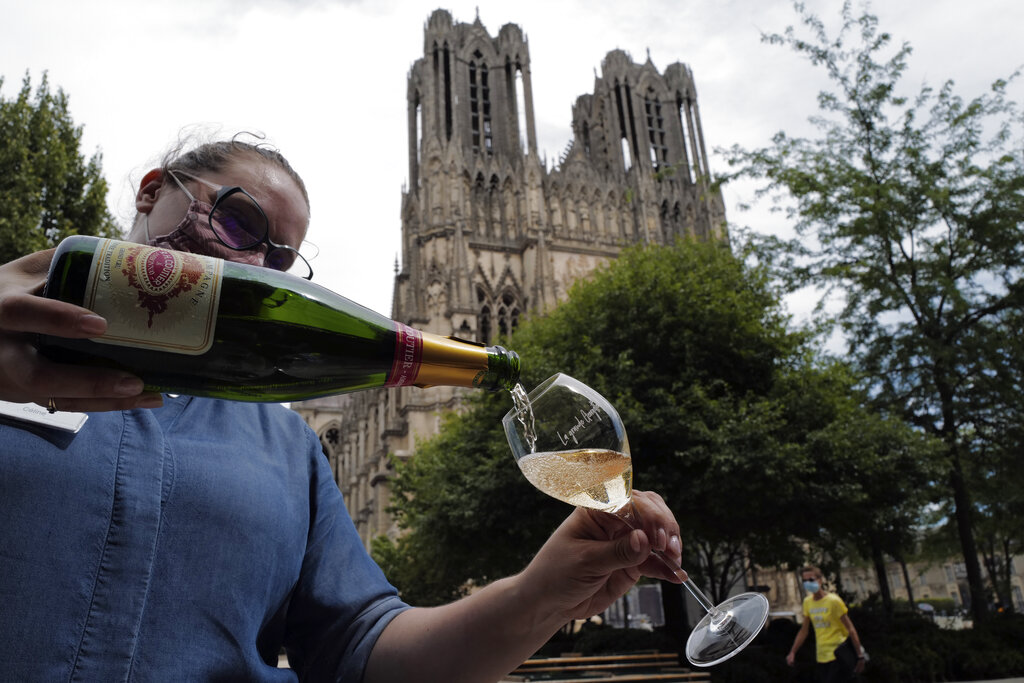 Did You Know –  In the Northern Hemisphere, the main “season” for the grapes to go from the bud stage, also known as the “hang time”, to harvesting is only about 120-130 days.  It is of course, dependent upon the weather, as well as other varying factors, but the usual grape and wine season is from April-August or September.  When the buds on the vine first begin to break and the flowering starts, it is known as the end of the dormancy period.  This usually starts in April.  The grapes are then left on the vines until they mature, which is either August or September, depending on the weather and geography, among other factors that help determine the amount of time it takes for the grapes to mature.  In a hot year, it will only take about 100 days.  In a cooler year, it will take about 130 days for the grapes to mature. 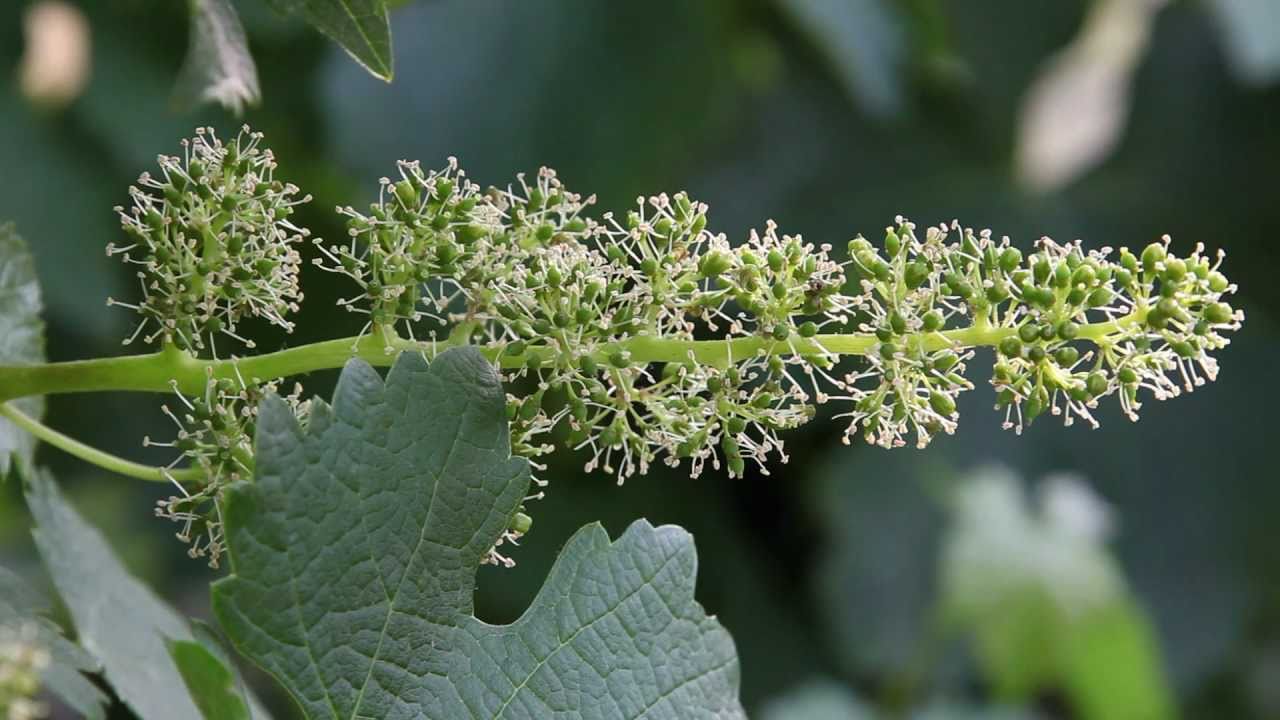 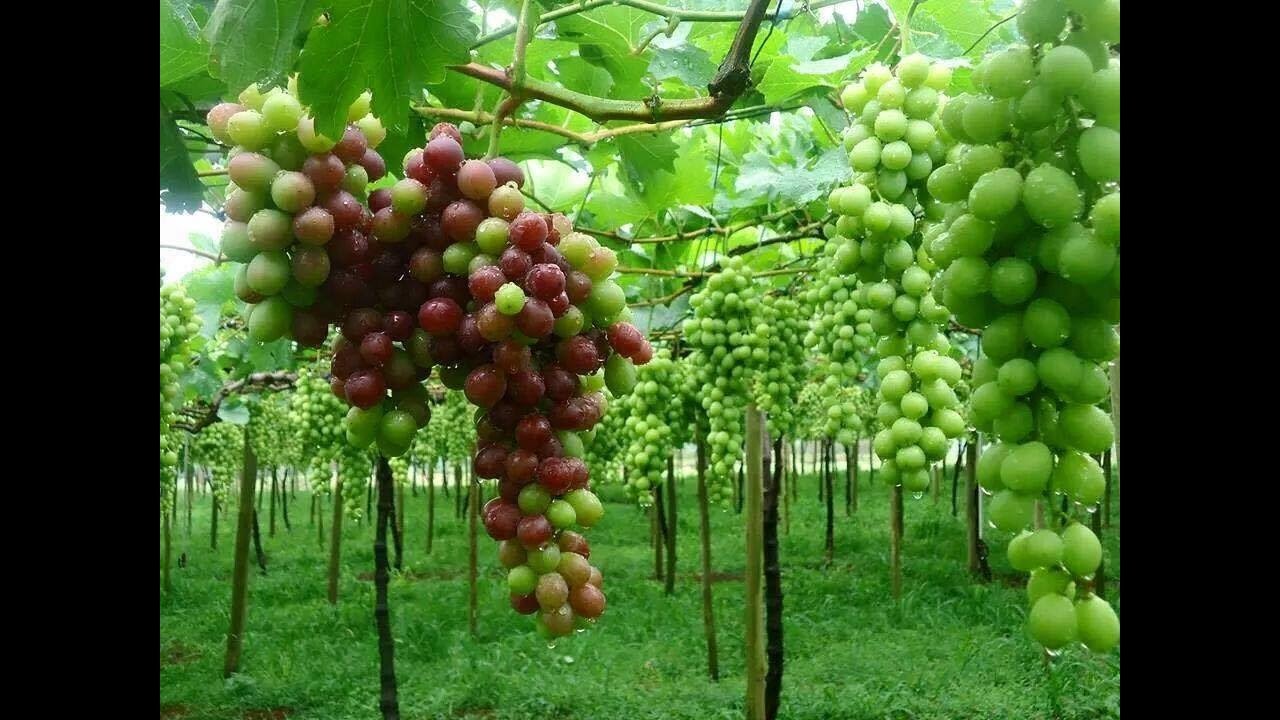 Did You Know – There is definitely something to be said about the gifts of “wisdom” that come with age.  This is just as true in the world of wine as it is for the world in general.  Most of the newer, younger vines are all about quantity and are not so focused on quality.  This too is true for both humans and wines.  The older vines, usually those that are 40 years old or more, focus their energies on adapting to their environment and producing fewer clusters of grapes that are of higher quality rather than on a lot of unnecessary leaves, shoots and grapes, that won’t have a lot of quality.  Often times, some of the older wines proudly display their age on their labels.  Terms to look for that show the age of the vines from the “old countries” of Europe:

So drink up and enjoy the gifts of the vines, whether they be old or new, whether from near or afar. 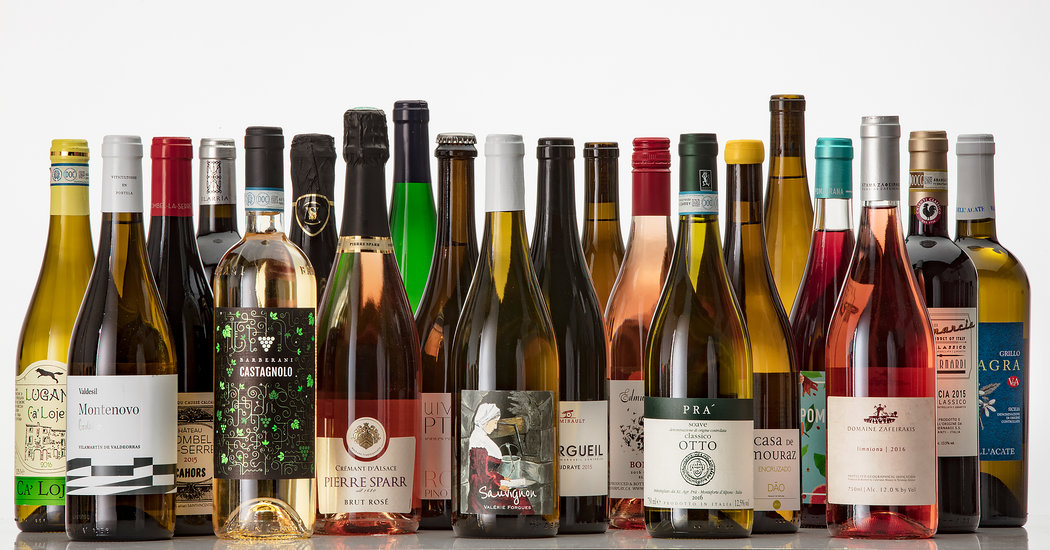 Some of the best things about wine, no matter where you drink them or where they are from, is they are always best when shared with good friends and good food.  Salud!  A Votre Sante!  Slainte!  Cheers! 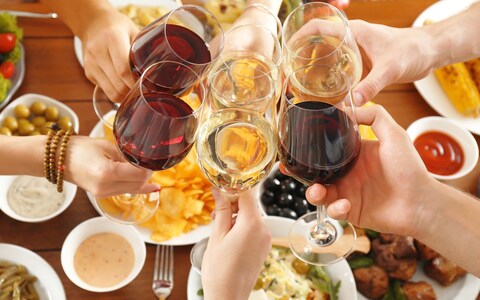 19 thoughts on “Did You Know – More Fun Wine Facts”