I love going to the local farmer’s markets, but more so than not, I forget about them.  When I went over to Priscilla’s the other day, she reminded me about our local Farmer’s Market.   Making It Up As We Go  This season was a short season to begin with, and now there are only two more weeks left, but at least I finally made it.

The Holy Comforter Episcopal Church in Broomfield has been home to the Broomfield Farmer’s Market for many years.

There was a little something for everyone, all brought in from local farmers and ranchers and local businesses.

There was milk from Royal Crest Dairy.

There were food trucks just in case you got hungry while shopping.

A tamale truck  selling fresh, homemade tamales.  I have had these tamales too and they are so good. 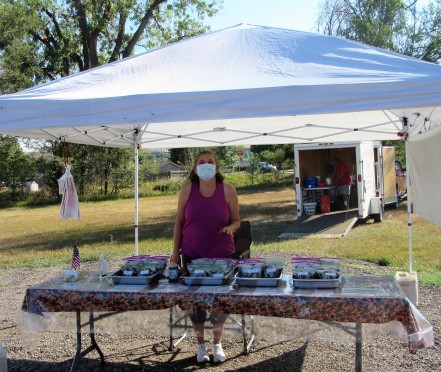 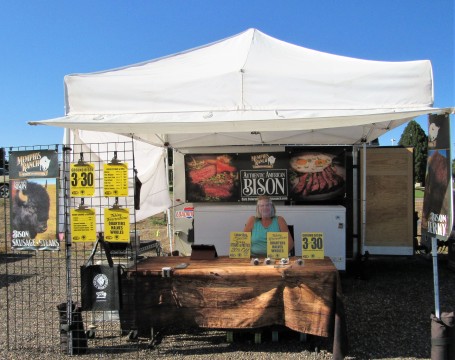 There was homemade honey.

There were dog treats, 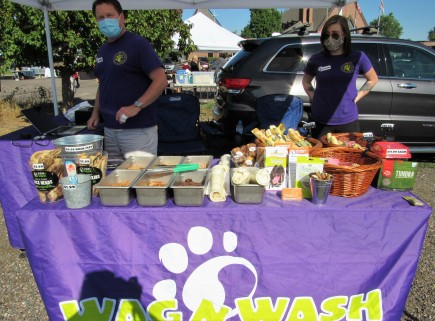 as well as treats for humans too, with homemade doughnuts

I used to coach their daughter Sydney.  Aside from all the fabulous goodies, one of the main reasons I went to the Farmer’s Market was to see Bree, Mike and Sydney, although I missed Sydney this time.

And of course there were plenty of fruits and vegetables too.

I bought a little bit of everything and brought home something for everyone.  Here is the bounty I brought home.  I had a good, healthy day at the Farmer’s Market.  I just love helping out the locals.  It is always a win/win for everyone in the community, plus it is almost always fresher and healthier too. 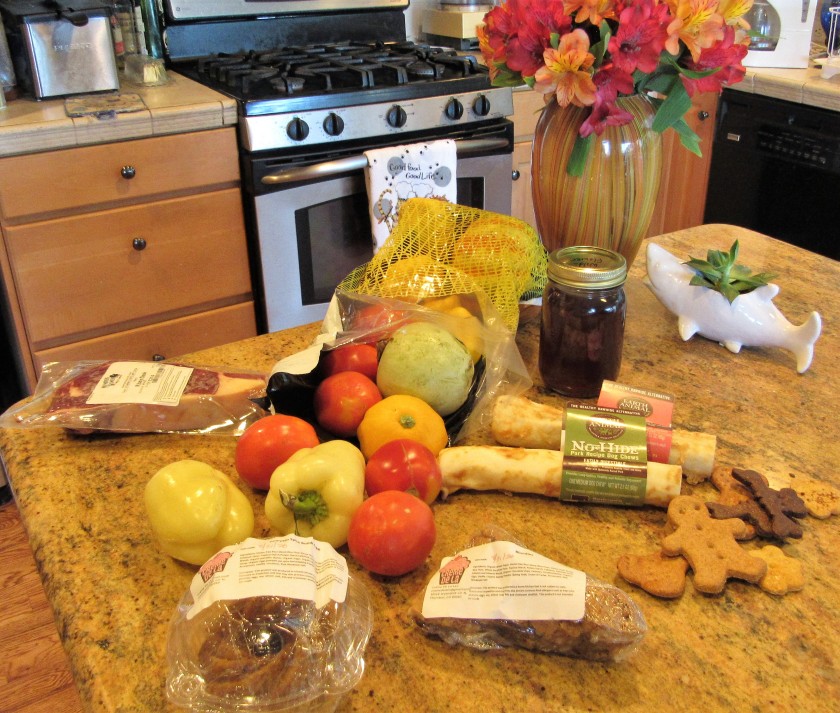 12 thoughts on “The Farmer’s Market”