My kitchen is always pretty well stocked, with just about anything you can think of.  But the MOST important ingredient in my kitchen is OLIVE OIL, followed closely by garlic.  I use it for everything.  It is in every dish and almost every recipe.  And I use it quite generously too.  I would be having panic attacks if I ran out of olive oil, or garlic for that matter.  I buy my olive oil in the 2 pack gallon-size at Costco.  That usually lasts about a month, if I am lucky and use it a little less generously than normal.  Fortunately, Costco is very close, so on those rare occasions when I am cutting it close, I can secure “my fix” in no time.

When I am cooking with olive oil, I use just the regular virgin olive oil.  But when I am using it for a dipping sauce, I usually go for the extra virgin style.  I KNOW, you are going to think me quite “gauche” because I poor my Costco oil into a smaller container that I can use more readily.  I am NOT an olive oil snob by any means of the imagination, but there are certainly some brands that are better than others. I keep it right by the stove so it is never more than arm’s length away when I need it.  We actually bought this extra virgin brand in Spain when we were there.  There is no better olive oil than what you can find all through out the Mediterranean countries.

Olive oil is the juice of the olives after they have been pressed.  It has been around since the beginning of civilization.  Olive oil originates from the Mediterranean regions of the world.  Maybe it started in ancient Greece or ancient Rome, or somewhere else in that area.  No one really knows for sure, but the whole Mediterranean region has relied on olive oil for 1000’s of years.  It is obviously used in all the kitchens, but it has also been used for many, many other things as well.

Olive oil has been used in many different religious ceremonies too.  It is used to light the Menorahs in Judaism. Olive oil also has religious symbolism for healing and strength and to consecration—God’s setting a person or place apart for special work. This may be related to its ancient use as a medicinal agent and for cleansing athletes by slathering them in oil then scraping them.  It is used in, and mentioned, extensively in Islam and in the Qu’ran.  The Catholics and Orthodox Greeks use it for baptisms and for the ordaining of priests and rabbis in the Jewish faith.

Olive oil is used for health and beauty products too.  It is in everything from soap to shampoo to body lotions to make up.

Olive oil is also loaded with many health benefits too.  It is claimed that olive oil in the diet will 1) help relieve pain; 2) can help alleviate anxiety and depression; 3) will strengthen the immune system; 4) will help with stroke prevention; 5) helps fight osteoporosis; 6) helps prevent skin cancer; 7) enhances beauty; 8) helps fight diabetes; 9) and improves brain function, just to name a few of it’s claimed healing properties. 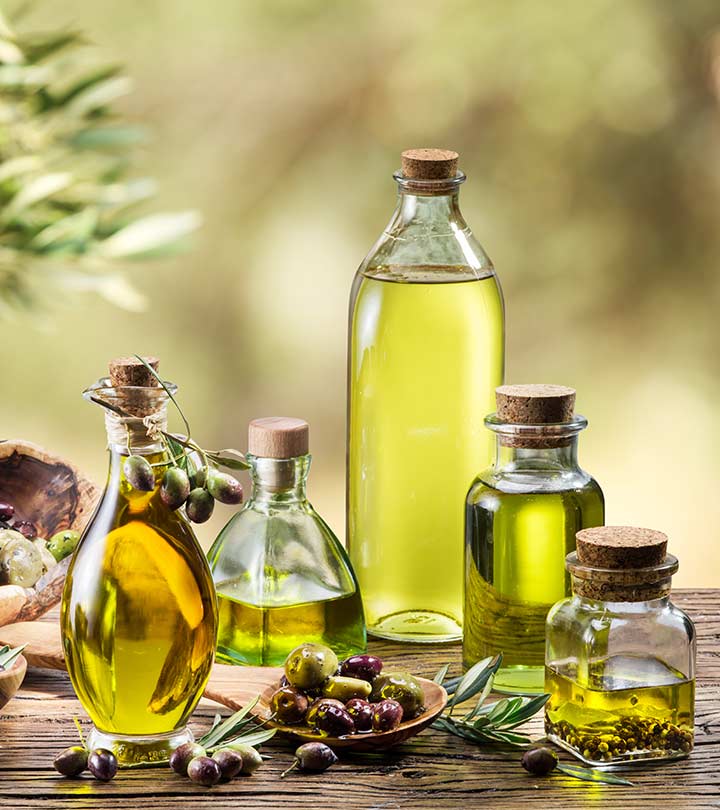 To the ancient Greek traders, olive oil was a very important commodity.  It was the back bone of the import/export trade in ancient times because it has always been so highly valued and so versatile to so many.  Olive oil has always been a part of the old world, but it was not introduced to the new world until the late 1600’s.  The ancient Romans can lay claim to the increases in olive oil production, which they started back in 200 BCE.  Today, the Mediterranean countries are still the major producers of olive oil, which are responsible for 95% of the world’s olive oil production, although it is also produced in South America and California too, as well as other dry and arid places around the world.  Today, it is estimated there are roughly 800 million olive tress growing and producing throughout the world.

There are three main varieties of olive oil.  They are the 1) low quality olive/pomace oil that has 2% or less acidity.  These are not usually labeled as olive oils and definitely need to be refined before consumption.  These oils have a higher smoke point and are better for cooking with.  2)  Medium grade olive oil, which has an acidity rate of 1-3% acidity rates.  Most general olive oils fall into this category.  And 3) Extra virgin olive oil, which is the highest standard of oil and has over 3% acidity rates.  The extra virgin olive oils are the most flavorful of the oils too.  These oils have a very low smoke point and will burn easily.  These are best when used for dipping sauces or dressings or pouring directly over your foods.  Extra-virgin olive oil is made from pure, cold-pressed olives, whereas regular olive oil is a blend, including both cold-pressed and processed oils. Any cold-pressed oil that doesn’t meet extra-virgin standards is then refined to get rid of undesirable impurities, giving the oil a more neutral flavor and lighter color. 27 thoughts on “The Most Important Ingredient in My Kitchen”