HAPPY NEW YEAR Everyone!  Can you believe 2019 is over and done with?  At the stroke of midnight it will not only be a new year, but a new decade.  Our friends on the other side of the world have already rung in the New Year, and have already welcomed in the year 2020. 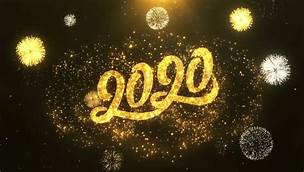 The celebration of the new year is one of the world’s oldest celebrations and is celebrated around the world, in every country and culture that measures the passages of time by a yearly calendar.  Celebrating the incoming, new year is a celebration that has been going on since 4000 BC.  It is believed to have started with the Ancient Babylonians, only then it was celebrated in March, at the beginning of the Spring season and the vernal equinox, rather than on January 1.  The Ancient Babylonians celebrated the new year for 12 days as a series of religious festivities for Akitu.  This was a time of new beginnings.  New kings were often crowned or renewed loyalty to the reigning kings were reaffirmed.  Promises were made to the gods to repay debts and to bring back things that were borrowed.  If one kept their promises, the gods bestowed their favors to the people.  If, however, those promises were not kept, the people were punished by the gods.  It is believed these are the beginnings of New Year’s resolutions too. 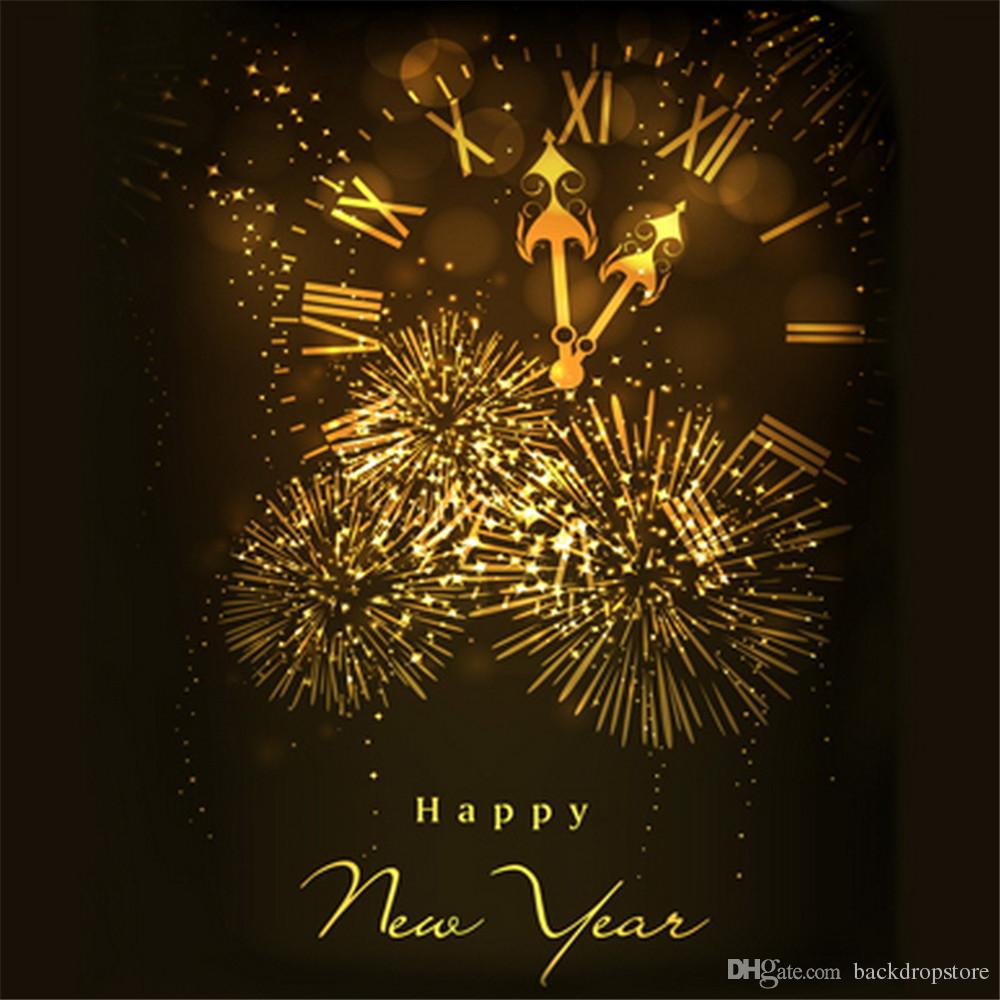 The New Year’s celebration on January 1st was started by Pope Gregory XIII, in 1582, with the invention of the Gregorian calendar.  The name “January” came from the Roman god Janus.  Janus was believed to have had 2 faces, one at his front and one at his back.   These faces were also known as “doors”, which signified openings or new beginnings.

For the early Christians and the Evangelical Christians, New Year’s Eve was a time of reflection and a time for a renewed faith.  It became a time to reflect on one’s mistakes and to resolve to make things better in the new year ahead.  For these people, New Year’s Eve was, and still is, known as “watch night services”.

In many parts of the world, and even in many parts of the United States, it is believed that whatever one eats or does on the 1st day of the New Year will be shown in their lives for the rest of the year.  There are many cultural traditions around the world that people engage in, with the hopes of prosperity and good health for the upcoming year.  For instance, in the South, black eyed peas are eaten on New Year’s Day to bring good fortune and good luck.  New Year’s Good Luck with Black-Eyed Peas and Ham Soup

This year, we are celebrating the New Year in a quiet fashion, with our friends Priscilla and Jonathon.  The days of partying all night are long gone.  I much prefer the quiet, more subdued celebrations these days.  The days where I can stay in my pajamas and celebrate with all my 4-legged fur babies are the best.  🙂 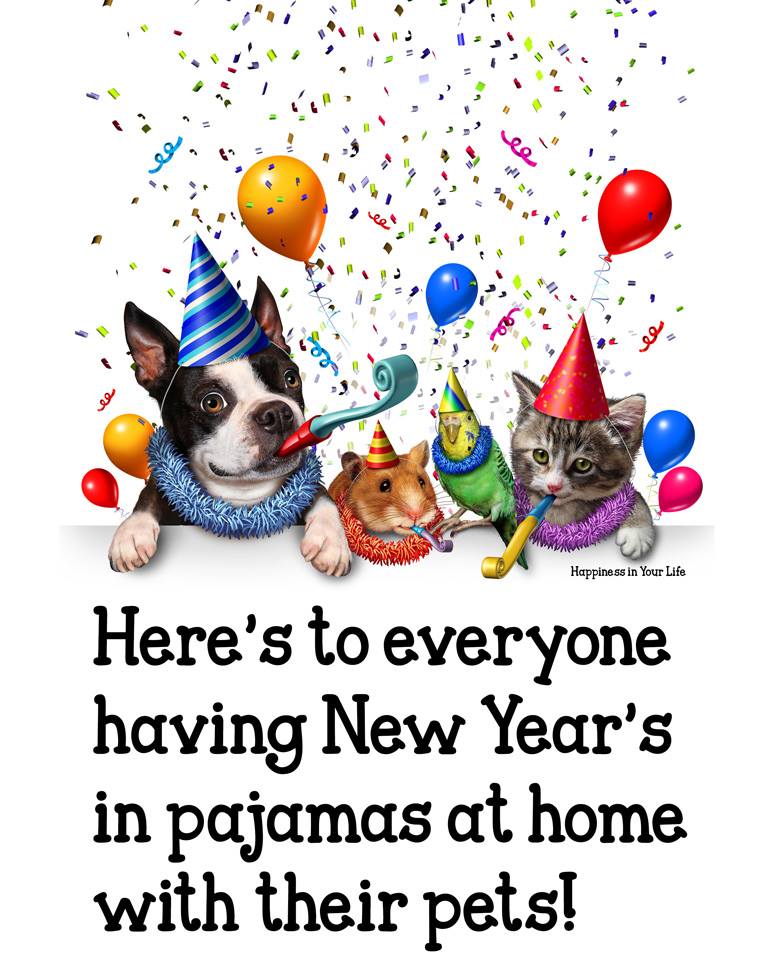 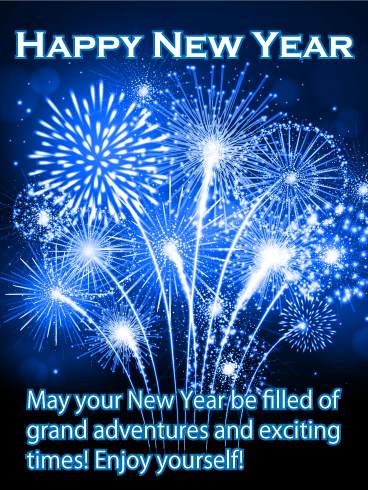