Our Northern cousins in Canada just finished celebrating their Thanksgiving.  French Canadians are celebrating Action de Grace, or action of grace.  The Canadian Thansgiving was yesterday.  Canada’s southern cousins, the North Americans, celebrate Thanksgiving in November.  In both countries, Thanksgiving is celebrated as a way of giving thanks for the harvests and the blessings of the past year.  The Canadians have been celebrating the Thanksgiving holiday since 1538, but it became an official Canadian holiday in 1879.  The date and time of year it is  celebrated, the 2nd Monday of October, was officially set by Governor General of Canada, Vincent Massey, on 1/31/1957, when he declared  it to be a “day of General Thanksgiving to Almighty God for the bountiful harvest with which Canada has been blessed”.   It is believed that the Canadians celebrate the day earlier than the Americans because Canada is further north, and the harvest season is earlier in Canada than it is in its Southern counterpart.   For most of Canada, this day is a statutory holiday, although The Atlantic provinces of Prince Edward Island, Newfoundland and Labrador, as well as New Brunswick and Nova Scotia have it as an optional holiday.  The traditional foods of the Canadian Thanksgiving are very similar to those served at and American celebration, along with various regional dishes and desserts. 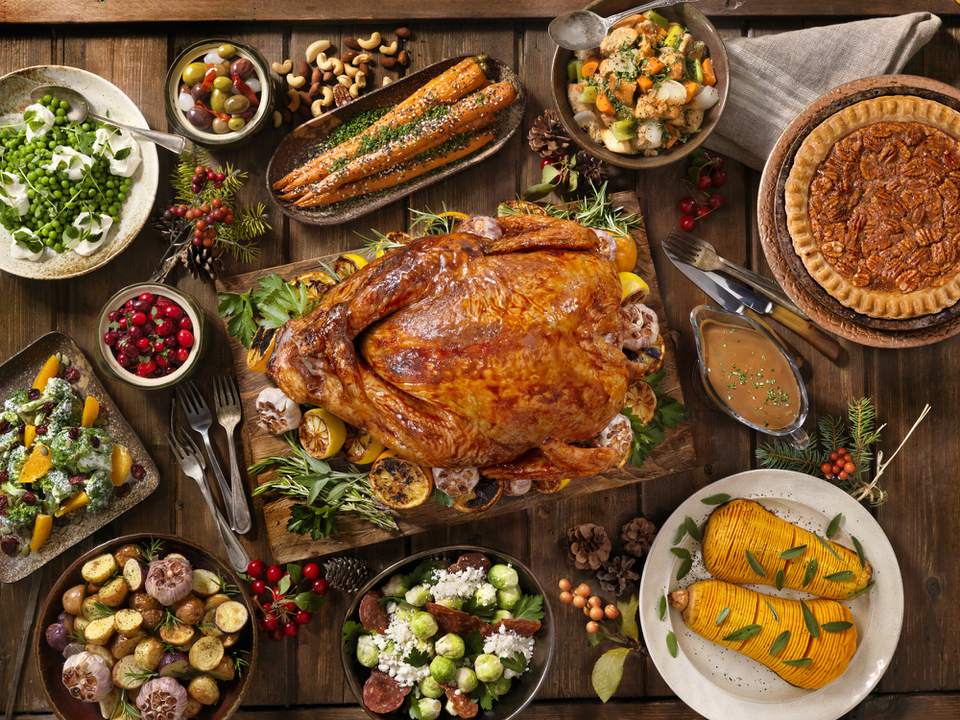 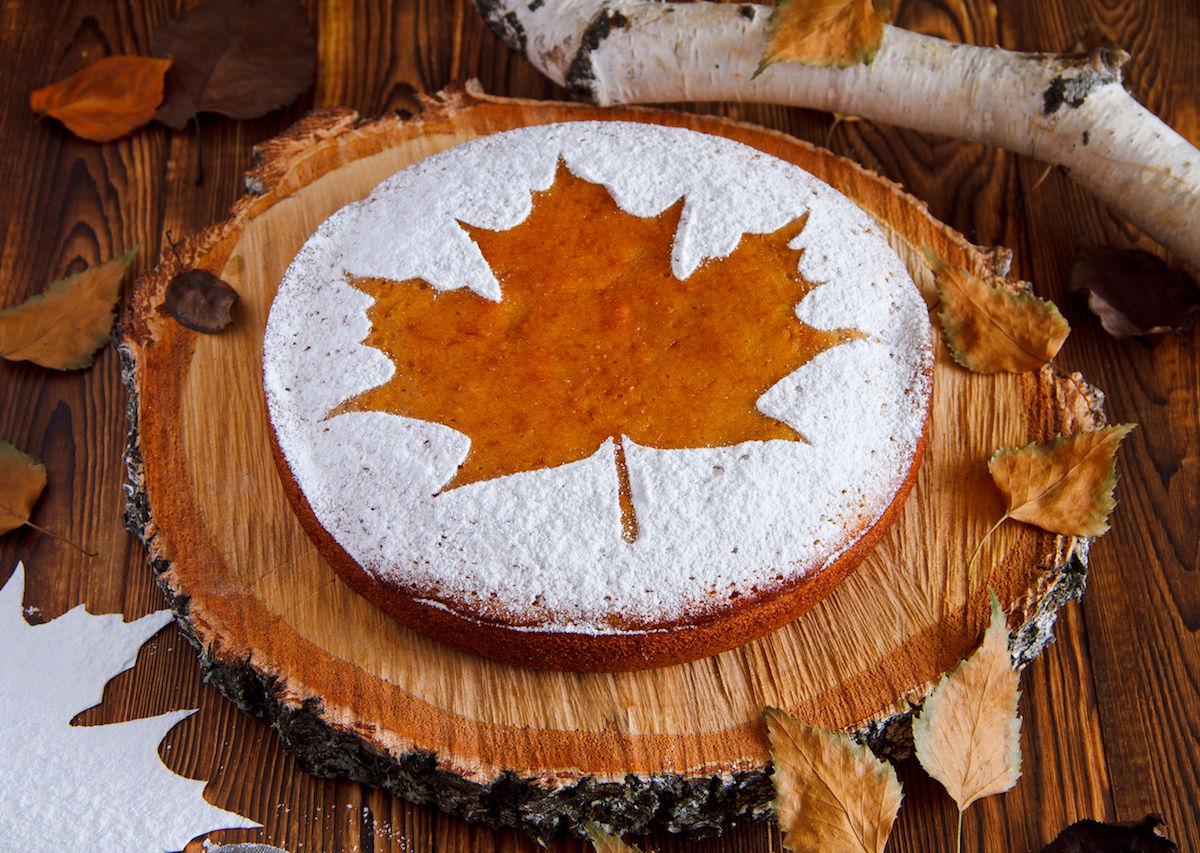 So to all my Canadian friends, Happy Thanksgiving, Eh!