Well, I finally did it!  I am actually still in the process of cancelling all my connections with Facebook, so it is not completed just yet, but it will be VERY shortly!  I finally had enough.  This morning, before going into work, I checked the computer, like I always do, only to find a notice from Facebook that I had been temporarily banned because “one of my posts offended someone”.  They never even bothered to say who it was, or what the offensive post was, just that I was temporarily banned.  So Facebook,  KISS MY ASS!  I am in the process of permanently banning them instead.  I just deleted my blog and my ads from Facebook, and sadly, “A Jeanne in the Kitchen” and it’s readers will suffer a major blow because of it, but at least I won’t have to play their stupid little games or be controlled by the Facebook Thought Police any more either.  That in and of itself is a huge relief.  It’s so sad that these are the times we are living in, but it is a harsh reality.  I find it very disturbing that because I am a Conservative, and a proud American, I am banned from a stupid social media page because of it.  When and how did we ever get to this sad state?  America is in SERIOUS trouble.  The censorship has already started and will only continue if we don’t all stand up and fight for our rights and our freedoms.  NO ONE, and I do mean NO ONE, will ever tell me how or what to think or say. 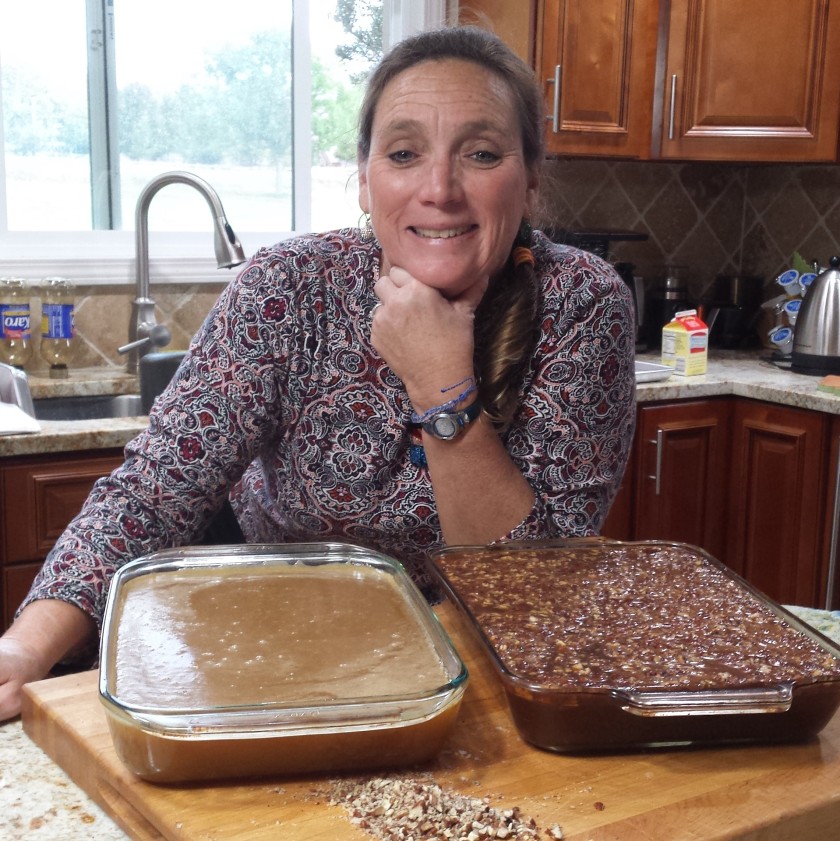