February 14 is the designated day of love around the world, and has been since the Middle Ages.  Valentine’s Day has its roots as far back as the Ancient Romans, with their Lupercalia festival, which was a fertility festival that celebrated the coming of Spring.  There were fertility rites and men and women were paired together through a type of lottery.  All this changed though at the end of the 5th century BC, when Pope Gelasius replaced the pagan fertility festival with the Christian version of St. Valentine’s Day and Feast, which was always held around the middle of February.

Who was St. Valentine and why is he celebrated by lovers around the world?  Well, no one really knows.  There are different theories of who St. Valentine really was, since there were a quite few priests with similar names and various backgrounds at that time.  The most romantic theory of who Valentine was and why he is celebrated for and by lovers is that he was a Catholic priest who served in the 3rd century BC.  During this time, Claudius II was the Emperor of the Ancient Romans, and he believed that young single men made better soldiers and warriors than married men, so he outlawed it for young men to get married.  Valentine was against this ruling and secretly married young lovers anyway, despite the Emperor’s decree.  Eventually, Claudius found out what Valentine was doing and sentenced him to death.  Sadly, all the other Valentines and variations of that name, were sentenced to death by Claudius II as well, only making the namesake and the reasons behind the canonization of Valentine even more mysterious.

Valentine greetings have been around ever since, and were very popular among young lovers as far back as the Middle Ages, although the written verses were not popular until the 17th or 18th century.  So wherever you are, celebrate the day of love with all those you hold dear.  Today is the day of love.  How you celebrate is as individual as you are.  Make it special, no matter how you celebrate your love or who you celebrate with. 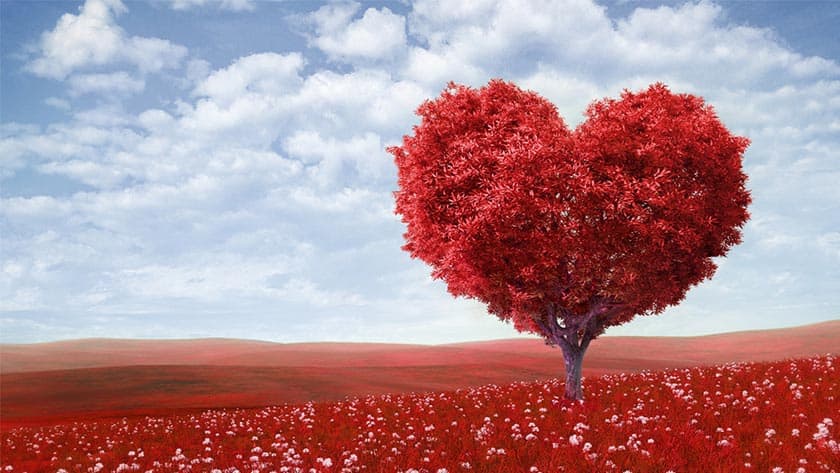 With my fur babies.

With friends and family and of course WINE. 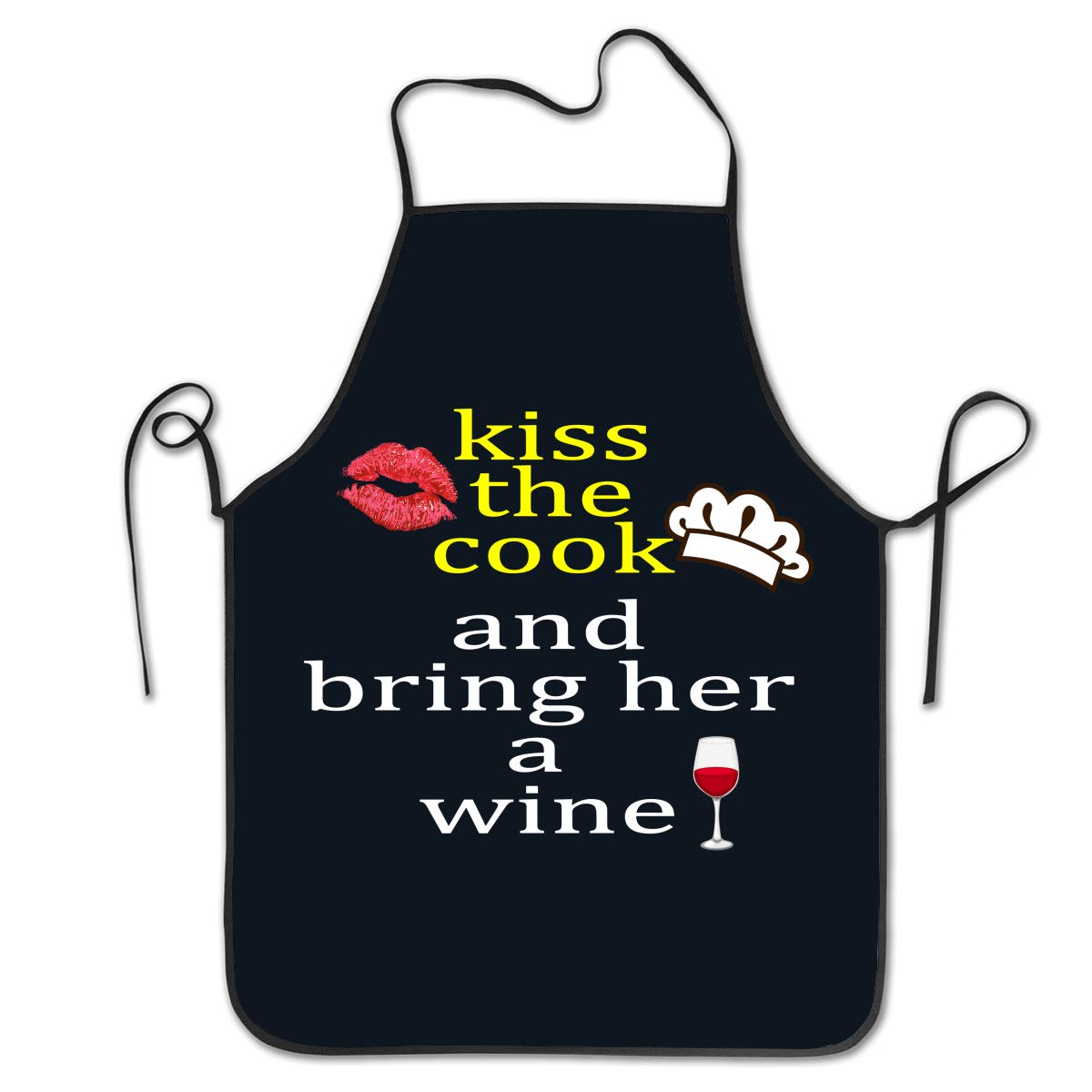