Port, or porto, is a sweet wine, enjoyed mostly enjoyed as a dessert wine around the world.  Port is made from a blend of different grapes and because it is made from different grapes, it has a very complex character.  To be considered a true port, the wines have to be made in the Douro River Valley of Portugal.  Ports are also regulated by the Instituto dos Vinhos do Douros do Porto. 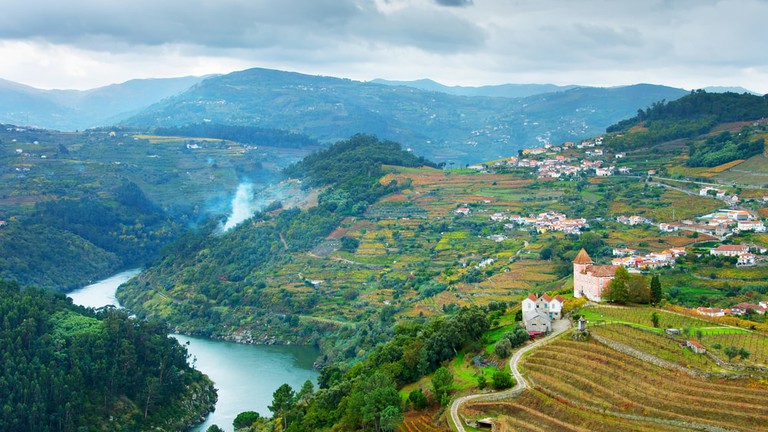 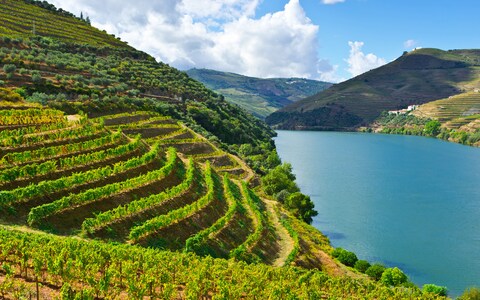 Wines have been a part of Portugal’s history since at least 2000 BC.  Vineyards were originally planted in Portugal when the Tartessians planted vines in the Sudo and Tagus Valleys.

Port wine was originally made to preserve the wines as they were transported from country to country, particularly the wines coming from Portugal and going to England.  The English have had a love affair with wines from around the world since their beginnings, but we all know England and the UK do not have the right weather conditions to grow grapes.  Thus, their wines all had to be imported.  At first, most of the wines were imported from France to England, but this changed during all the English -French wars.  The English had to find other sources for their beloved wines.  They imported many wines from various countries, but the ports from Portugal became a favorite.  In the beginnings, the wines were fortified with brandy after the fermentation process and during the aging process.  Today, it is mostly fortified during the fermentation process.

There are different types and styles of port wines too.   A tawny port is made mostly from red grapes and is aged in wooden barrels.  Barrel aging refines the wine and makes it smoother than bottle aging.  Another advantage of barrel aging is that it reduces the amounts of tannins in the wine.  Tawny ports are aged for 10 years, 20 years, 30 years or 40 years before they are ready for bottling and consumption.  The longer a tawny port ages, the more smooth and refined it becomes, and the more expensive it is to purchase.  The most popular tawny ports are those that have been barrel aged for 20 years.  Wooden barrels expose the grapes to a gradual oxidation and evaporation, which gives the port a smooth nutty flavor. 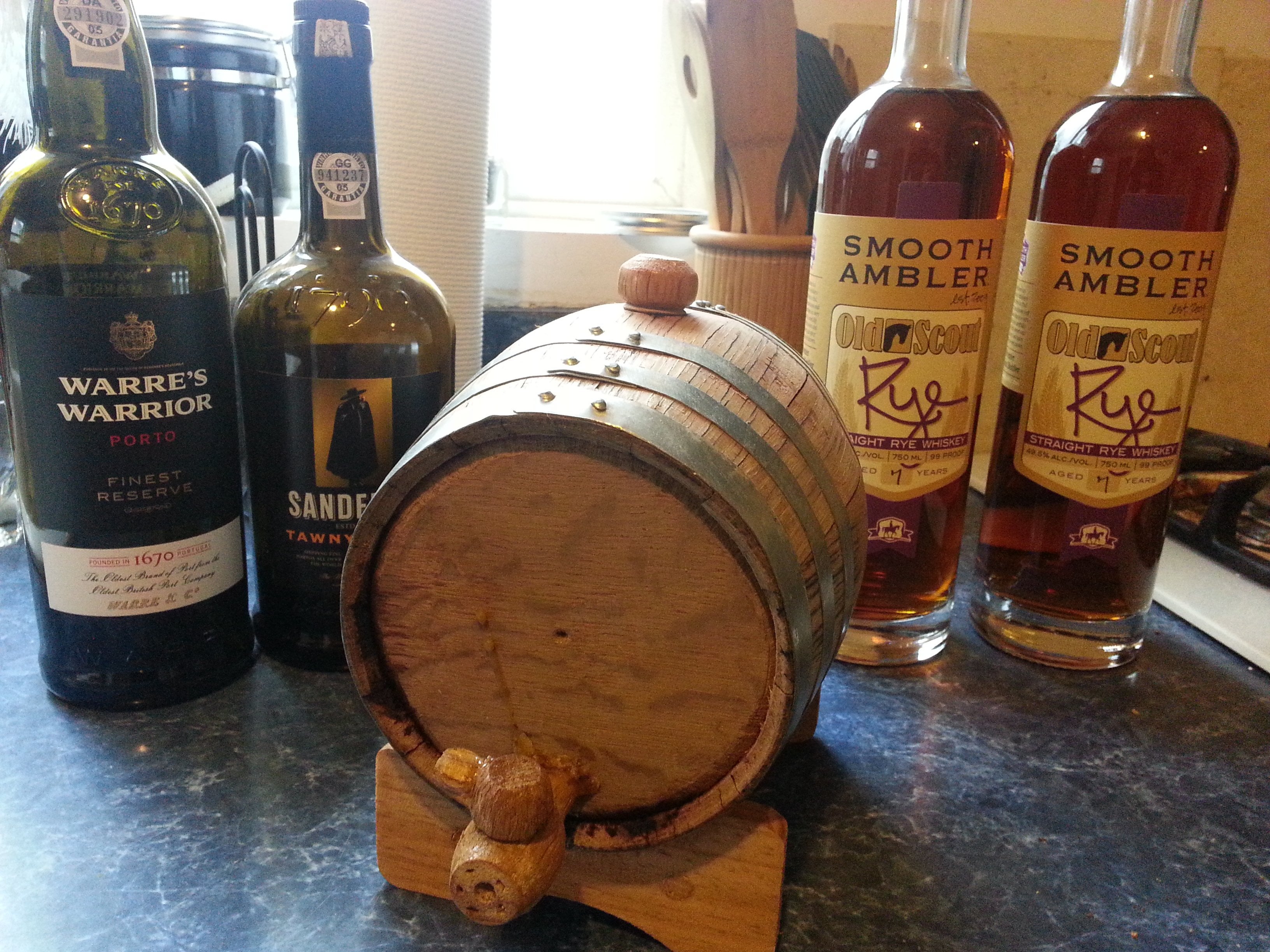 Another style of port is a Reserve port.  Reserve ports are blended from several vintages of high quality wines that have aged for about 5 years.

Vintage port is yet another style.  It is a port that has aged in wooden barrels from 4-6 years, but it is made from a specific vintage only, which according to the rules of the Instituto dos Vinhos do Douros do Porto, has to be specified on the label.  Anyone who is a wine lover knows that many wines need to age and mature before they are ready for consumption.  Ports are no exception, however, a vintage port is the only type of port that is matured in the bottle rather than in the barrel.  The best vintage ports are those that have aged for about 20 years. 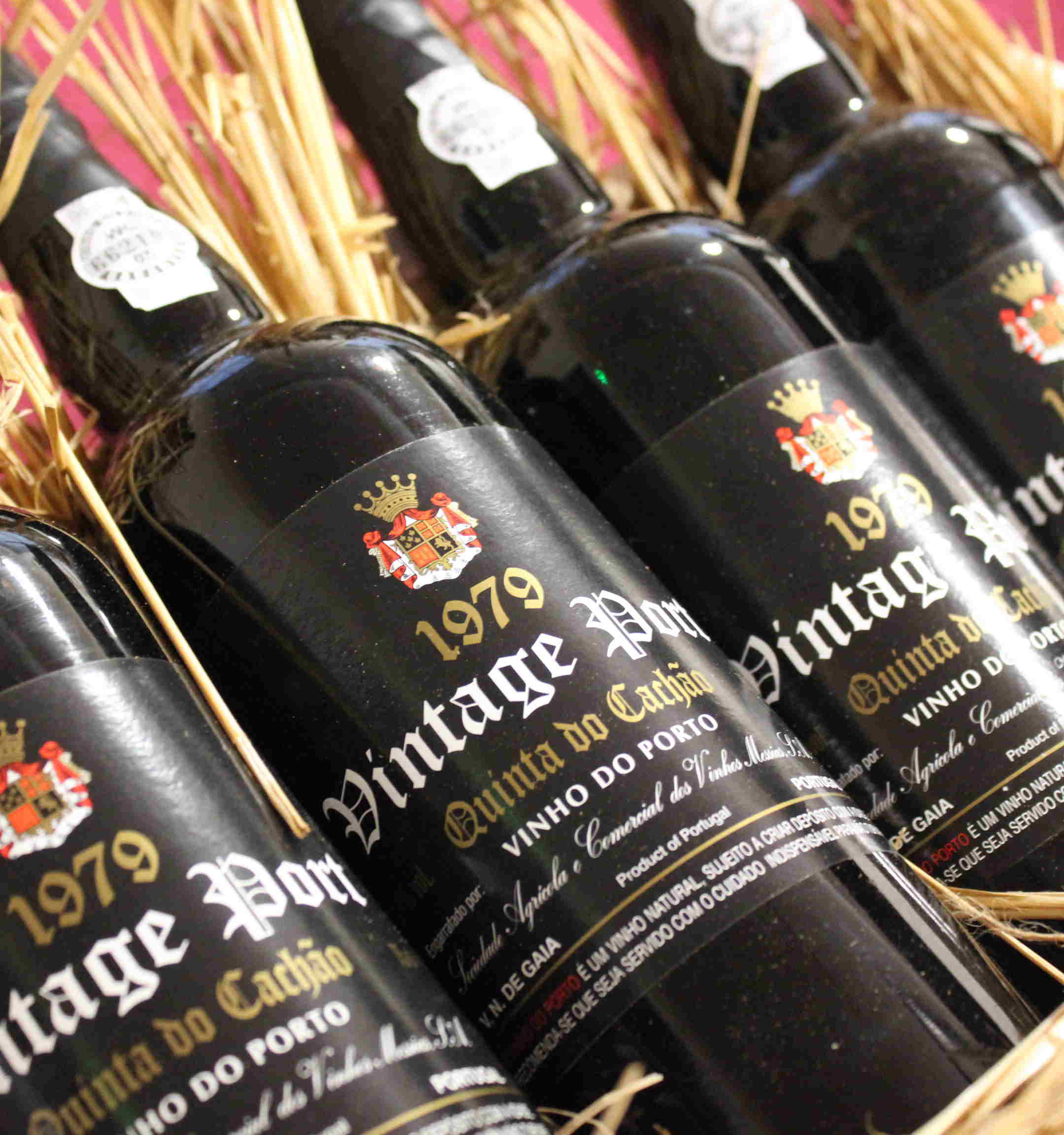 There is also a white port, which can be made in any of the above mentioned ways, only it is made by using white grapes only, rather than red grapes. 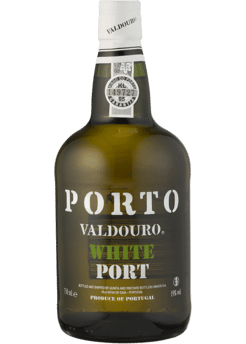 Serving port at the just the right temperature is an art form.  You do not want to serve it too warm, over 70* F, or it will taste flat, and dull, and the taste of the alcohol will be very prevalent, rather the taste of the grapes.  You do not want to serve it too cold either though.  The best temperature to serve port is when it is slightly cooler than room temperature.  This will bring out all the delicious complexities and flavors of the port.  Port is delicious at any time of the year, but it is often thought of as a good wine to enjoy in the cooler months of the winter season.

To your health!  Cheers!  A votre sante!  Salud!