Why do we celebrate Cinco de Mayo or the 5th of May?  In the United States this has been a day of celebrations for decades.  It started off as a day of celebration in areas with large Latino communities, but has since spread all throughout the United States.  It is usually celebrated with Mexican music, food, dancing and celebrations for anything Mexican.  Most Americans really do not understand “why” they are celebrating this day though.  Most Americans think it is to celebrate Mexico’s independence from foreign rule.  Not so.  Mexico’s independence day is actually September 16.  Only about 10% of Americans actually know the true meaning of Cinco de Mayo’s significance to Mexico and its people.  Cinco de Mayo is really the day that commemorates the battle fought between Mexico and France in 1862, where Mexico’s army defeated the much larger, better equipped French Army, even if only for a short lived victory.  In the United States, it is always celebrated with a fiesta grande con mucho colores y musica y comida de Mexicana.  Traditionally, in Mexico though, especially outside the Puebla region, it is much more low key, and is a day to honor Mexico’s military, although recently they have started to celebrate the day more like the Americans do now.  Cinco de Mayo is actually considered to be more of a Mexican-American tradition and “holiday” than a Mexican Holiday.  But since I live in the United States o Estados Unidos, I like to celebrate with all the colorful cultural traditions that have been used for the better part of the last century.  It’s fun.  It’s colorful.  And it’s a way of bringing people together to celebrate. 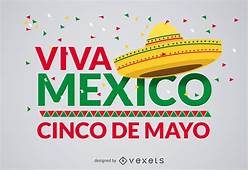 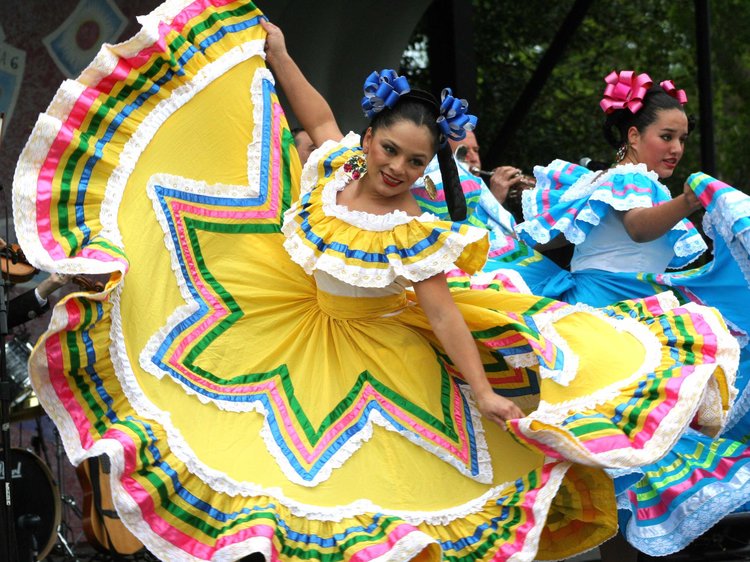 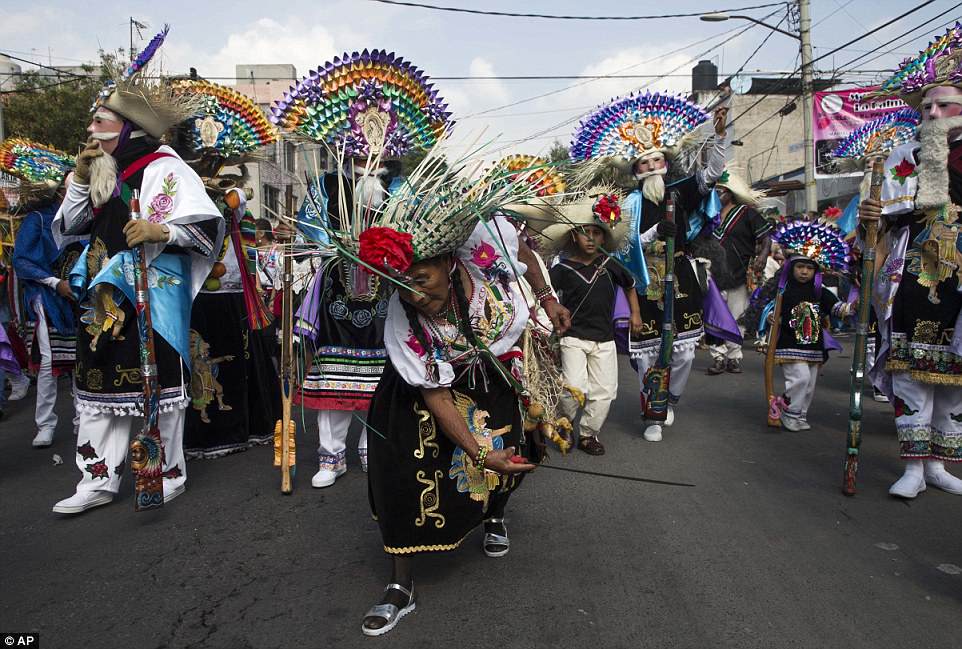 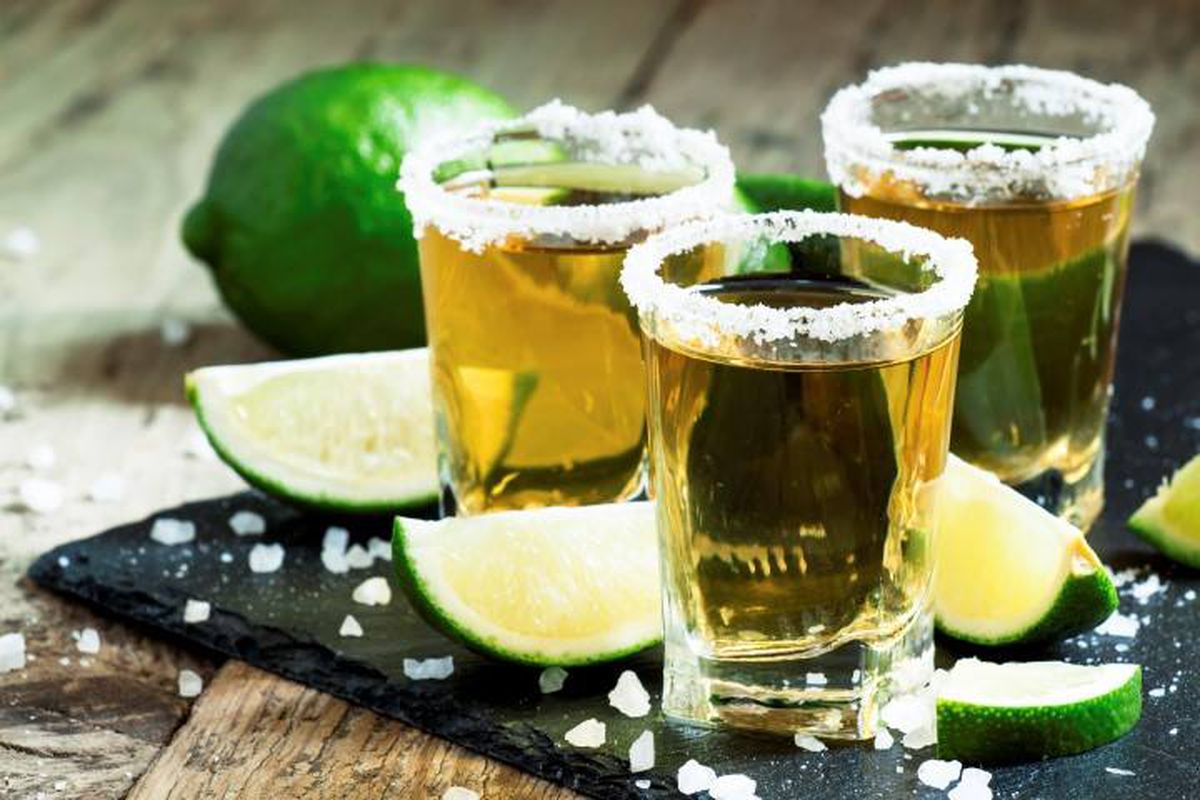 Enjoy the day.  Be safe and Desfruitas!